October: Our World in Four Squares 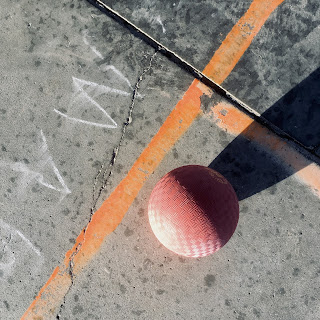 I recognize that we are already a week into November and if I don't write this now, it probably won't get done. October flew by so quickly and I don't know if I have all that many new reflections to report on. One of the only things that came up again and again was Four Square during recess.
Four Square, a simple game of hand ball where four players take turns defending their quadrant whilst trying to get another player out. It seems like a simple game, in fact, it should be quite simple but whenever I was on recess duty and watched my students play, it was absolute mayhem.
Tornado! Tea Party! Poisonous Tea Party! Bomb! were some of the rule variations that were called and I have no idea what was going on. What I did see what our world within a game of four square. Every couple of minutes the rules would change (depending who was in the King position) but it lead to endless arguments and fighting, demands for redos and a barrage of finger pointing. Eyes would turn to me in hopes that I could resolve the tension but there were times where I simply didn't know what was going on or didn't catch if it was out or not.
Isn't that just a clear parallel to our confused and chaotic world today? Our postmodern culture that says that our truth and my truth is playing the game of life by your own rules. Nothing matters and there is no guiding principles we follow besides our own feelings. How about the sense of entitlement and the individualism that pours forth? It goes me first, I am of utmost importance, I deserve another chance, I am right in my call, you are wrong, I am King. The false accusations, the unkind words, the lack of listening and the absence of graciousness. Oh how the sinful self emerges in a heightened game of four square.

On a separate note, there have been a handful of times that unexpected surprises have popped up in the middle of class. While I was taking up one of the word problems with the grade 5s, though I could feel that the lesson was falling off the rails, one grade five who was intimidated by our math workbook excitedly expressed a desire for more math problems. She wanted ones about donuts and ones about sushi; I wasn't sure she even fully understood what was going on with the current word problem we were working through. Why the eager desire for word problems, which apparently is the most dreaded type of math of all?
Another student who seemed to have a hard time producing output in writing, who usually only gives the bare minimum that is expected had a moment of sheer exhilaration when typing out his narrative on his chromebook. "How many more times are going to write stories this year?" he asked with wide eyes open. "Umm... we've been writing stories this whole time..." came the reply. What changed? Was it just because he was on the computer? Was there a new feature he discovered on Google Docs?
Just last week I had another student who usually takes his sweet time getting work done, who isn't all that thrilled about math ask if he could complete the entire math sheet instead of just the questions that were expected. He hadn't started yet but where was this coming from?
These unexpected wins reminded me that it isn't me that is causing change. How could I trace these occurrences back to my planning and programming? At the end of the day, though my job is to teach effectively; it is God who grants understanding and wisdom. God gives the growth. We are simply to be faithful to who and where he has called us.

well
- working hard but ensuring that I am giving myself time to rest and a day of Sabbath to release myself from overworking myself
- parents of students have told me about how much their children are enjoying school, me as their teacher and have babbled about the things they are learning in school
- connecting with online students too - I was baffled when a parent shared how their child felt about their school experience online, their interactions with me and how it has impacted their child - even through choppy and limited Zoom calls.
to improve
- navigating some of the subjects I am not as familiar with, it feels like I am just shooting in the dark and I don't know and don't have time to plan out the route to the end goal (ex. in literacy). I just feel like I have no idea what I am doing.
- navigating student-led discussions, especially when they start to go in directions I am not prepared for.
- keeping track of everything - it is quite a balancing act. The needs in the classroom, students who are behind or absent, students who are just so unorganized that they have nothing ready, students that are non-compliant, students that just need help, student requests, report cards, parent teacher interviews, plans for online students, updating the Google Classroom, the list goes on and on. It's like holding a handful of grasshoppers and making sure you don't lose any of them.
growth reflection school world worldview

Popular posts from this blog 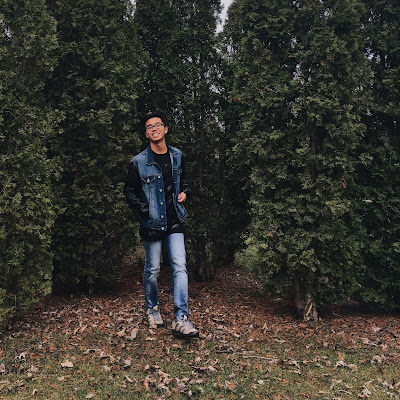 I struggle with same-sex attraction (SSA). It has been (and is still) an on-going journey of confusion, frustration, and trial, but by God’s grace, one also of encouragement and sanctification. I've waited many years to finally share this part of my life online, not because I'm looking for pity or attention, but because a) this blog is where I've shared my life and how God has been growing me, and this is most definitely a big part of it, and b) because I'm sure that there are many others who may be in a similar situation and I hope this encourages, comforts, and challenges them, as well as anyone else that may be reading this. Before I begin to share, I wanted to point out a subtle but substantial difference in definitions. I do not identify myself as being gay. But I would say that I struggle with same-sex attraction. There are big implications between the two and they are not the same. In today's society, the term "gay" or "homosexual"
Read more

More Than A Course For Credit 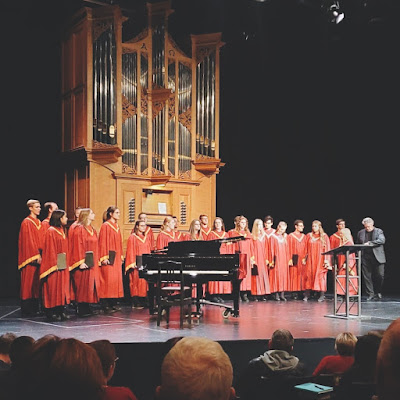 Through my two years of Teacher's College at Redeemer University, I had the incredible privilege of being a part of the Redeemer Concert Choir. It all started when I had spontaneously signed up for an audition at the end of my first week of school not knowing that I would enrolling in an actual course for credit, meet some incredibly talented friends and discover the world of choral music. One Choir, Many Parts There's something about an ensemble that generates a unique bond, as you and your voice are woven into a community and a sound so unique that no other ensemble can recreate. The music you make can only be created when you are all together - the voices of basses, tenors, altos and sopranos blend to produce beautiful harmonies and dissonances to provoke emotion, tell a story, or share a message. It reminds me of 1 Corinthians 12 which talks about how body of Christ - one body, many parts. Just as the eye cannot say to the hand, "I don't need you"; th
Read more 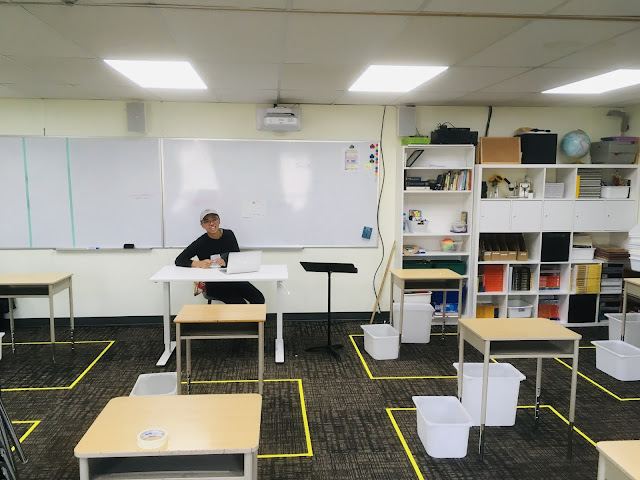 This September, I returned to school; but for the first time, I did not return as a student. I am teaching a grade 5/6 split class at a private Christian school in Guelph. It baffles me to think that I am an actual teacher now; not a student teacher, not a teacher-candidate, not an aspiring teacher but an Ontario Certified Teacher that has their own class for a full year. What did I do to deserve or "level up" into this position of responsibility?  As my first month of teaching wraps up, I have learned and held onto so many different lessons and reminders that I'd like to remember. My hope is that I could end each month with a post to wrap up any new insights I have learned. After all, one thing I've learned throughout my two years of teacher's college is to reflect on what you do - what did you do well? What could you improve on and how might you do it differently next time?  The First Week of School   (as a brand new teacher, with the repercussions of a global h
Read more 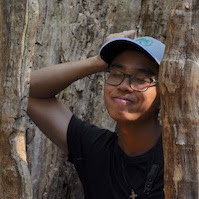